JACKSONVILLE, Fla. – The Jacksonville Sheriff's Office released new photos Monday of a missing pregnant teenager who they said has not been seen or heard from since Dec. 19.

"She went to school and outside of that we have not heard anything from her," said Sawyer's aunt, Paula Dixon. 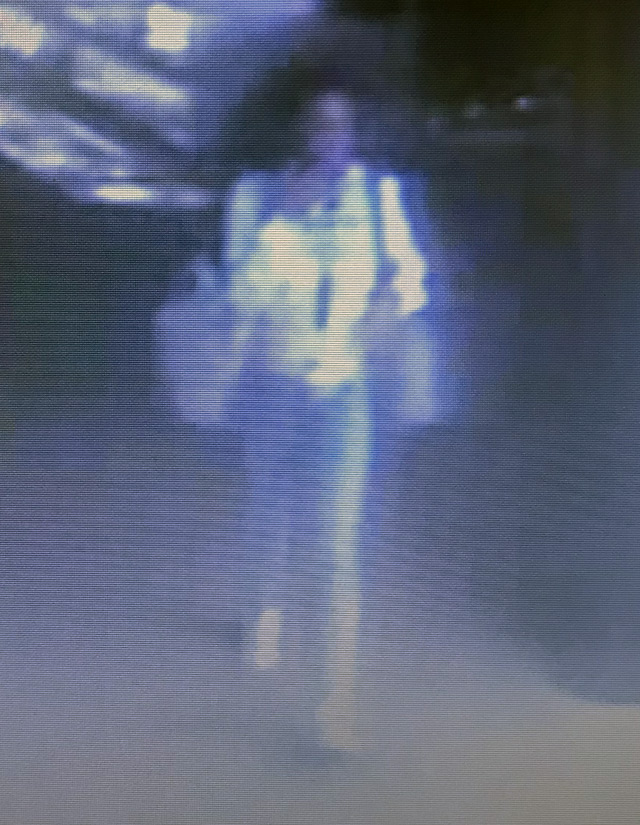 The person who notified police about her disappearance said it was out of character for her to disappear.

The family and friends had been posting flyers in the area, hoping someone has seen Iyana.

Her mother wasn't ready to talk about her daughter, other than to say she's worried about Iyana and simply wants her to come home.

Sawyer is described as 5 feet, 8 inches tall and 120 pounds. She was wearing a white hoodie with "PINK" written across the front. She also had on light blue jeans, as well as black and white Adidas shoes.

Dixon said Iyana missed Christmas with her family and she might miss bringing in the New Year with them, too.

Dixon said Sawyer and her sister attend Terry Parker in Arlington. When Sawyer's sister came home from school, Sawyer was not on the bus.

"We're are just very close. We're all about family," Dixon said. "She's just a sweet person all the way around. She loves to be around her family."

The family said the fact that Iyana is five months pregnant did not cause any friction with the family and would not have caused her to run away from home.

"We’re a very supportive family. She knows that we were helping her pick out names (for her baby). We still have a few in mind," Dixon said.

Anyone with any information about the whereabouts of the missing teenage girl is asked to contact the Sheriff's Office at 904-630-0500.