Here are the 4 options for student learning in Clay County

JACKSONVILLE, Fla. – I witnessed the arrival of television to Jacksonville in September 1949. The Cohen Brothers Department store (now Jacksonville City Hall) had just completed a significant remodeling by installing escalators, and I watched WMBR-TV (now WJXT) cameras broadcasting from the store.

As an 18-year-old Lee High School senior, I worked at the downtown St. Johns Theater and watched Friday night live high school football games in the Gator Bowl on a television set in the lounge. While a student at FSU in Tallahassee, I mounted an antenna on the chimney and watched Bill Grove's Eye on the News.

Six years later, I started my 53-year career with Channel 4. That allowed me to initiate rainfall probabilities in my forecasts and create time-lapsed clouds and animated weather.

After showing examples while representing Channel 4's  at weather conferences, these features were emulated by other broadcasters. 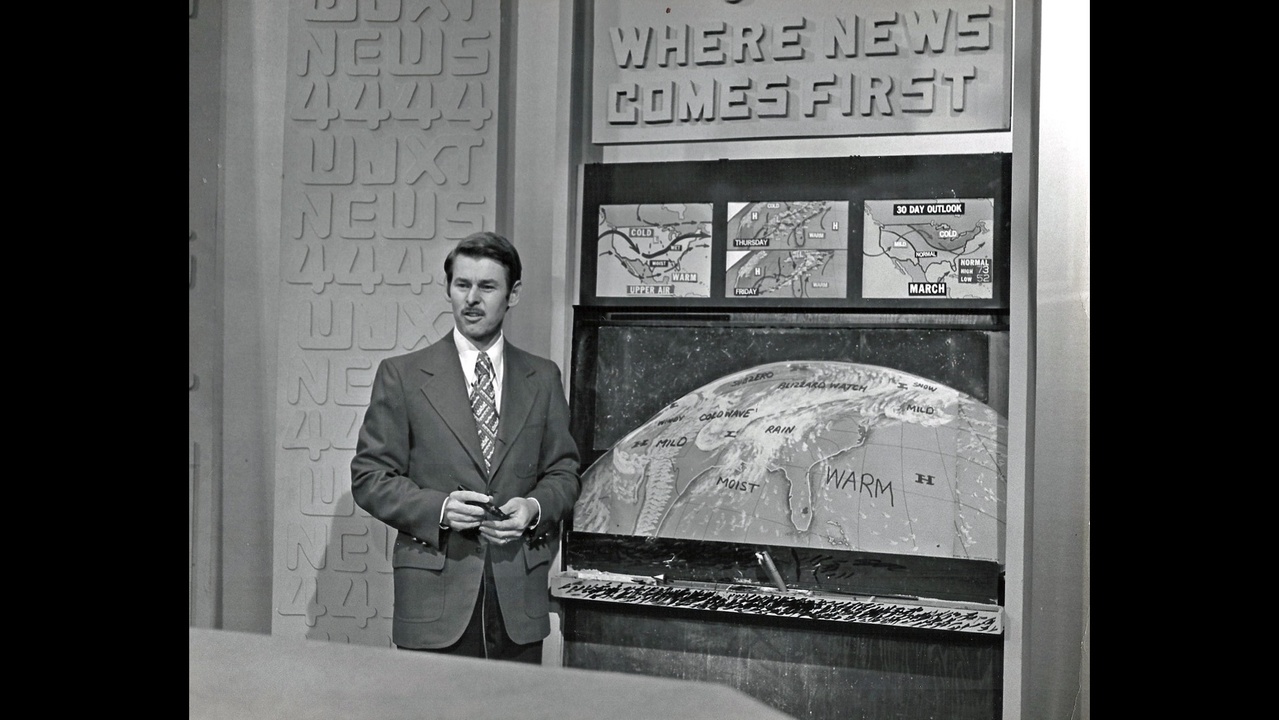 SLIDESHOW: Photos of a 53-year career

WJXT started reporting the "humiture" in 1978. It was later adopted by the National Weather Service and called the Heat Index.

New residents to our area had the opportunity to learn of our growing practices through the George's Garden segments twice each week on the newscasts.

Copyright 2014. All rights reserved. This material may not be published, broadcast, rewritten or redistributed.