Amtrak passengers say train was stalled in Bryceville for hours

Jacksonville looking to crack down on panhandling in medians and intersections

No Democrat signed up to run in this race, but two write-in candidates qualified. That kept the primary limited to only Republican voters and Michael’s name is the only one that will appear on the November ballot in this race.

News4Jax sent a questionnaire to each candidate on the ballot asking about their background and views on several issues. Scroll down to read Michael’s responses -- in her own words. 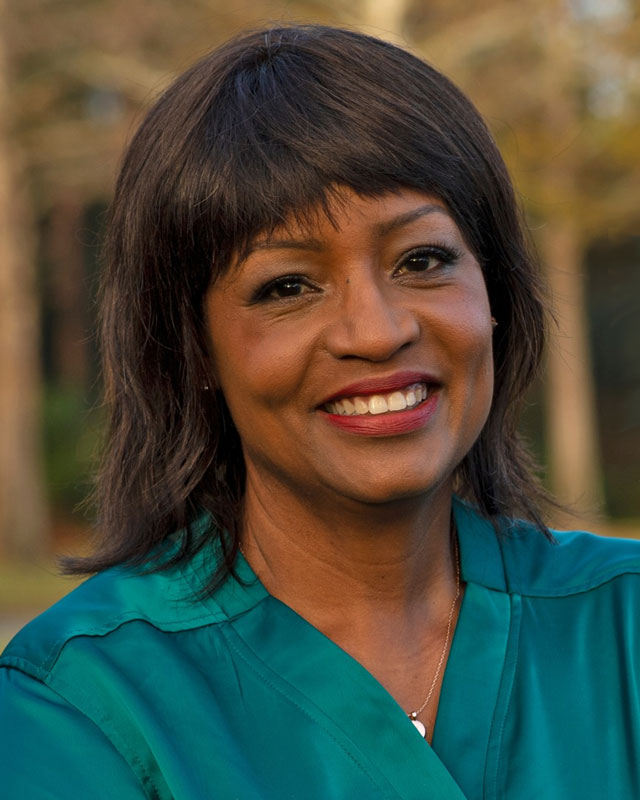 Occupation: Mimi of one

Your family: Wife to a navy veteran, mother of three and mimi to one

Note: Richard E. Hartley and Hartley Wayne Moore qualified as write-in candidates. Their names will not appear on the general election ballot but their presence in the race kept the August primary closed to only Republican voters.