Search on for gunman after child shot in head on Northside

City of Jacksonville checking up on hungry, lonely senior citizens

Person dragged for 2 blocks by minivan in 'horrendous' attack

JACKSONVILLE, Fla. – Police are investigating a brutal crime early Friday morning in Northwest Jacksonville: A person was severely beaten and then tied to the bumper of a minivan and dragged for two blocks before the rope was cut and the victim was left lying in the street.

The Jacksonville Sheriff's Office said the person, who may have already been unconscious, was dragged from the intersection of Moncrief Road and West 36th Street -- the entrance to the Majestic Plaza Apartments -- to Pearce Street. The victim was taken to a hospital with life-threatening injuries.

Police recorded graphic video of the incident at the Real Time Crime Center.

"We can't release it," JSO Assistant Chief Brien Kee said. "It is horrendous."

Multiple sources, including the maintenance worker at the apartment, told News4Jax the victim is a transgender woman.

"It sounds like a hate crime, some type of revenge incident," News4Jax crime and safety analyst Ken Jefferson said of the crime. "Their purpose was to kill that person, evidently. If they're ... tying them to a vehicle and dragging him through the street, they don't want that person to live. 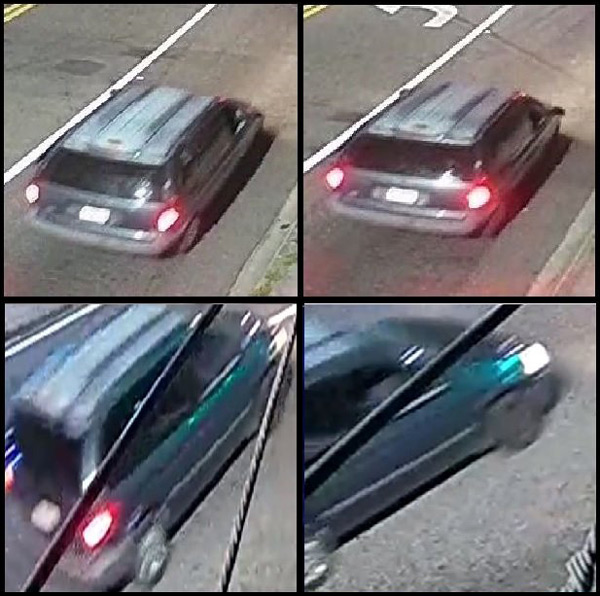 Eric Brightman, the Majestic Plaza maintenance man, said the attack started inside one of the units.

"They seen him dragging down the street with a rope," Brightman said.

Police believe the person was dragged behind a silver or light-colored Dodge Caravan.

Police provided still images of the van pulled from its video, hoping someone can help them locate the vehicle and its driver.

Created WJXT.com in 1995 and been running The Local Station's website ever since.