HOUSTON – When Randy Schaefer's iPad was stolen he never thought he'd see it again. The device, along with $5,000 cash were stolen when his truck was broken into while parked on the street in front of his home. Then, Schaefer found selfies of two men posing with a wad of cash on his iCloud account.

"There were several pictures," Schaefer said. "There were about 15 pictures."

The two even made a video bragging about their crime. The video was uploaded to the Internet and went viral, making national headlines.

"Hello America. This is Dorian from the Money Team. This is my brother, Dillan, also Money Team, and this my good people is what we get from a good night's hustle," the man who called himself Dorian said as he held up a stack of $100 bills. "We doing 'Big Face Ben' over here [in reference to Benjamin Franklin] new, old, we just hustle. Don't worry about how." 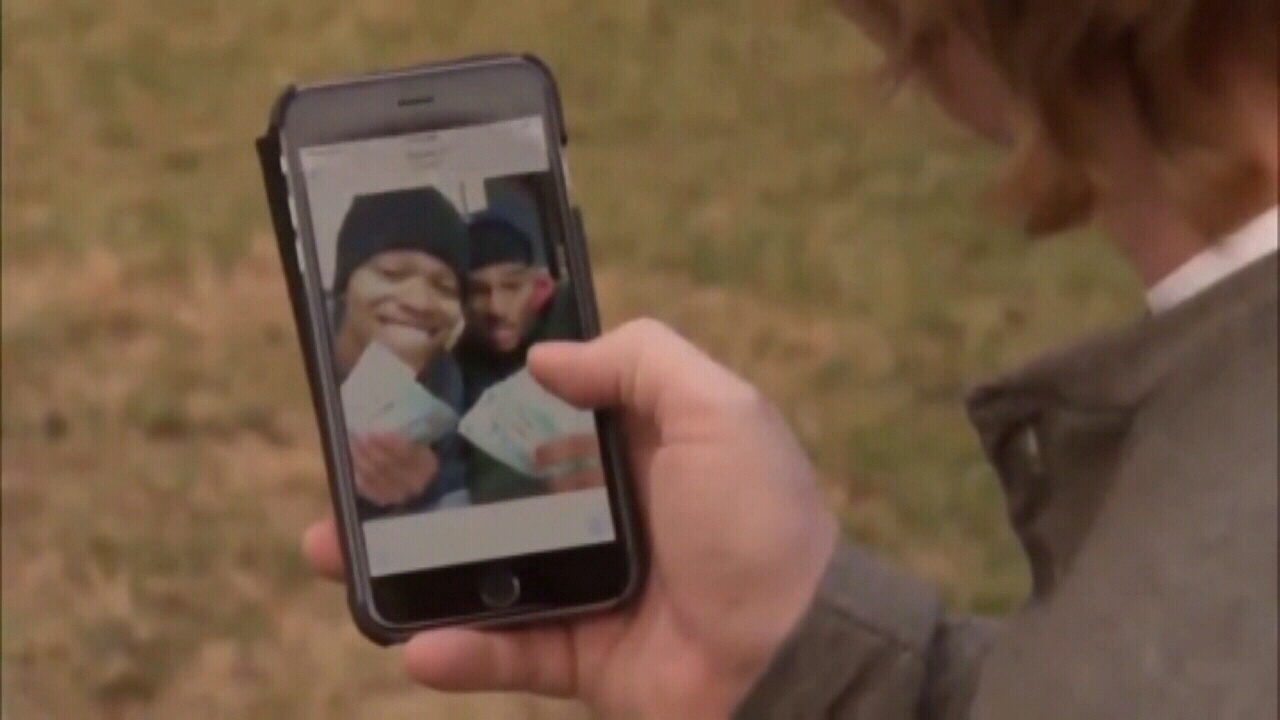 But, there was just one thing they were apparently unaware of when they snapped the selfies and video; the iPad was backed up to Schaefer's iCloud, and led police straight to them.

"I feel relieved they finally got caught," said Schaefer.

Lt. Gary Spurger with the High Tech Criminal Investigations Unit at Precinct 4 in Houston said more and more, criminals are getting caught because of cloud technology.

"Anytime your phone connects to the cloud, it leaves information where you are. It leaves Internet Provider address information. All kinds of things," said Spurger.

Here's what happens with cloud technology: Let's say you take a picture with your smartphone or tablet. It not only saves to your device, but with the proper settings this information is stored on the Internet in a place where you can access it from any device anywhere in the world. That place is known as "the cloud."

The cloud might look like it's just one place, but it's not. What you'll find are many individual networks and servers that are interconnected, kind of like the individual particles of water that make up a cloud in the sky.

And just where is that cloud?

"It's in a number of different places. It's in data centers. It's in telecommunications companies. We have disc drives and computers and networks and so forth," said University of Houston Department Chair Raymond Cline. "If I zoom down in, I see all of that detail. If I go back and look at it just from the point of view of my device connecting to the content I'm interested in, it all looks like one thing."

And this "cloud" has proven to be a real game changer for police, who are now using it to solve crimes with the help of victims and Internet service providers. According to Cline, if the device owner selects the proper settings on their phone, they can potentially help police track down criminals. 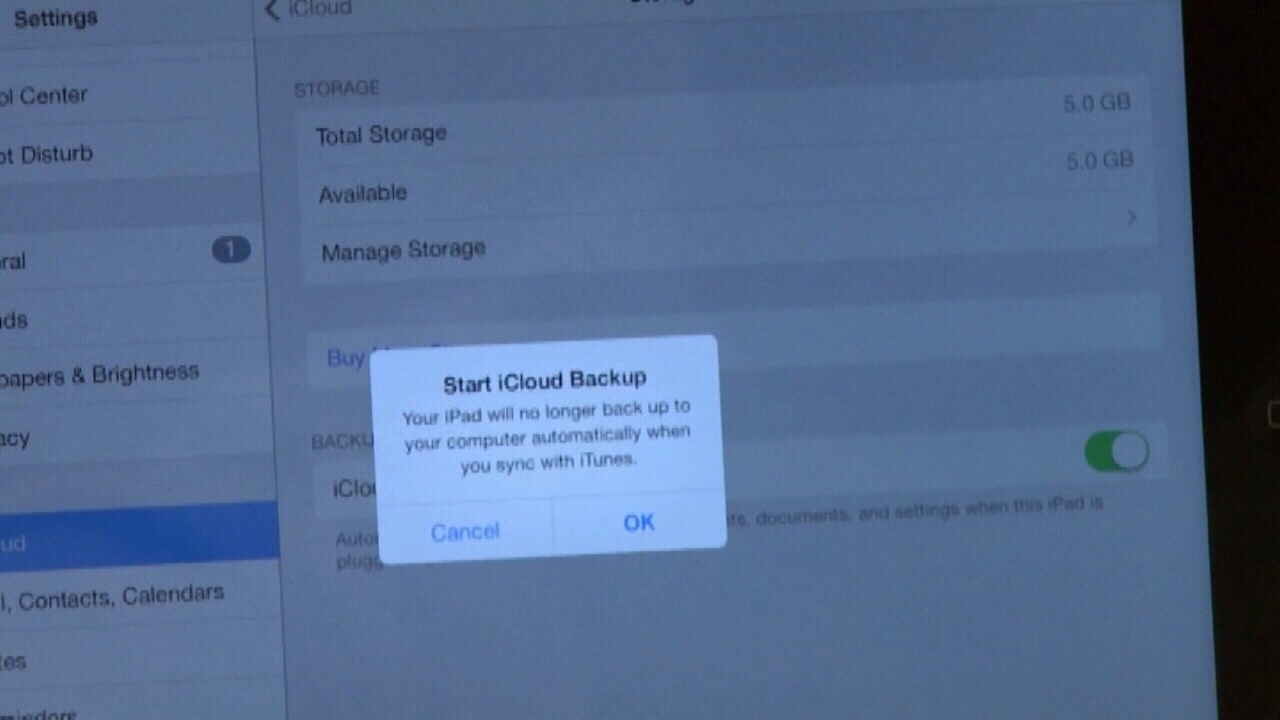 "On a number of devices they have the option to automatically save what's local on the device to some type of cloud service. And so that if you have that enabled that's going to happen automatically," said Cline. "If you take my phone and you take a picture, that picture's going to be put up on that service that I subscribe to."

Instead of fingerprints, with this technology, police rely on digital footprints to help them connect the dots.

"Once you get that, you basically back track it to a physical location and then you work the case up from there," Spurger said.

Take the case of Schaefer's stolen iPad. Schaefer's checkbook was found in an alley near a Starbucks where the device had previously connected to the Wi-Fi. So when the suspects passed by that location with the stolen iPad, it automatically synced and backed up to Schaefer's cloud, saving the images.

With that information in the cloud, the Money Team, as they dubbed themselves, were caught. Schaefer was lucky because he had the proper settings enabled on his device. Therefore, his device backed up to his iCloud account.

Spurger said having the proper settings on your device could mean the difference between finding your stolen device or having it gone forever.

"Every time you touch the network, you leave part of yourself somewhere. It's just a part of us figuring out where that piece is and putting that puzzle back together again," said Spurger.

Spurger also stresses the importance of notifying authorities as soon as a theft occurs.

"The quicker you can notify law enforcement, the better chance you have of getting your stuff back. Don't wait two or three days," said Spurger.

Spurger also gave owners a few tips on how to keep their devices safe and hopefully prevent theft:

News4Jax's sister station in Houston, KPRC, made how-to videos to help you set up the proper settings on your smartphone or tablet, just in case you ever have to help police track down a criminal.

Other helpful links for iPhone/iPad users:

Other helpful links for Android users: