Jacksonville cancer survivor now fighting to stay in her home

JACKSONVILLE, Fla. – Two people were arrested Monday for gaining adverse possession of seven properties and renting them out to families, the Jacksonville Sheriff's Office announced at a news conference on Tuesday.

One of those families who was victimized may have been military and new to Jacksonville, police said.

Rosemary McCoy, 55, and Elton McCall, 38, are charged with racketeering, organized fraud, engaging in schemes, conspiracy to violate the Racketeer Influenced and Corrupt Organizations Act, and trespassing.

The duo told tenants they had a property management company named Going Global, which was just a cover, police said. They said the two have been collecting monthly rent of $700 to $1,000 since October after advertising the houses on Craigslist.

Most of the properties were bank-owned and had been or were in the process of foreclosure, police said. 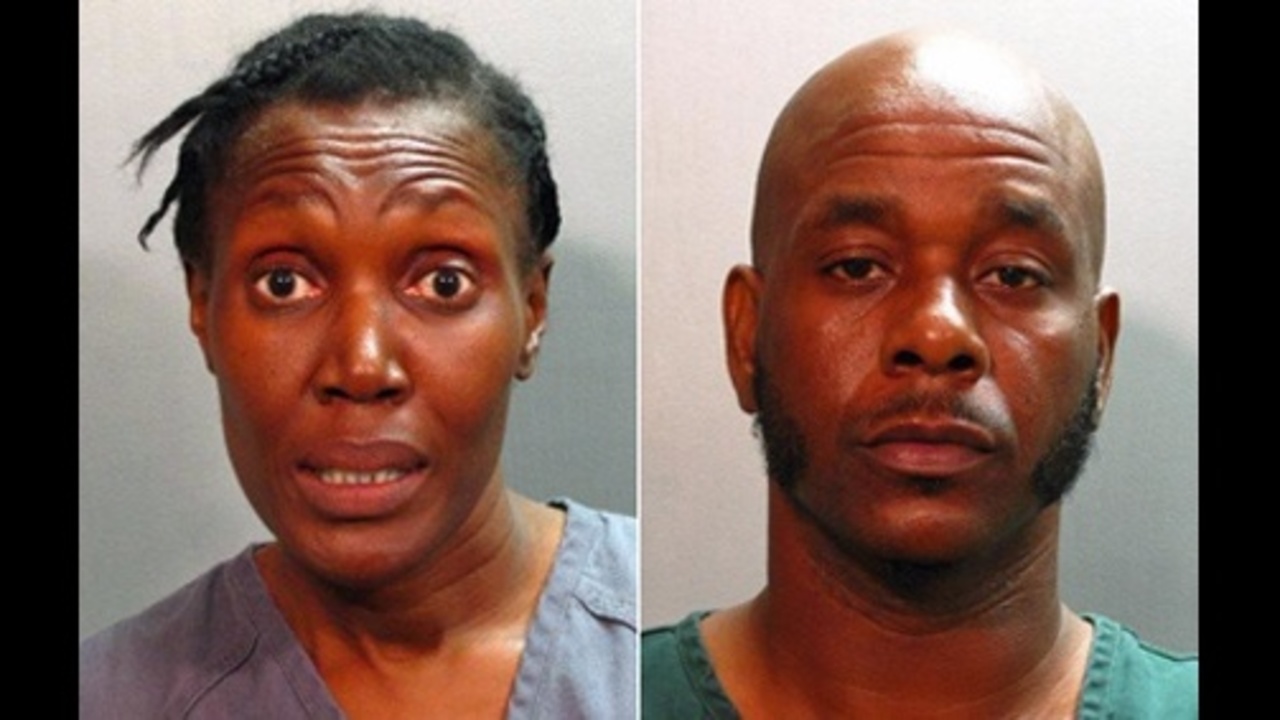 McCoy told Channel 4 in November that she wasn't doing anything illegal, admitting she gained adverse possession of seven houses on the Westside that were in foreclosure.

"A lot of people think that adverse possession is taking a property for free, but it costs money," she said. "You've got to go and repair that property. Sometimes they don't have AC."

Channel 4 spoke with one of the victims of this scheme, a renter who asked Channel 4 to keep his identity a secret. "they did everything legitimate," said the renter. "Had a lockbox on the door, gave us a tour through the house."

This renter couldn't believe it when he heard from Channel 4 that his landlords, who he pays each month, don't own the house he's been paying rent for since September 2012. The renter also didn't know that the McCoy and McCall were arrested.

They had an electrician come over, JEA came over. Said something needed to be done with the box on outside. Fixed the A/C unit," said the renter.

"Everything," answered the renter, who police tell us is just one of many who were scammed by McCoy and McCall.

Police said investigators have been keeping a close eye on adverse possession applications at the city clerk's office, which is where they became suspicious. Investigators said McCoy and McCall also collected utility payments, water, cable, etc., and they operated the utilities in their names.

"The suspects in this case wanted to maintain electricity and cable in their name so it appears they are occupying the properties," Whitley said. "So the renters paid them and they pay the utility companies."

McCoy actually called Channel 4 last year to do an interview and defend the practice of adverse possession.

"It's not a squatter, this is adverse possession. Form 95-818, this is not squatting, this is taking property adversely," McCoy told Channel 4 in November of 2012. "You tell everyone you're taking that proper."

Investigators are urging potential renters to stay off of websites like Craigslist when looking for houses.

"They are completely unsuspecting," JSO Investigator Bill Whitley said of victims. "A lot of times we have military families transferred to a local base here, and all of sudden they find out from police the people they pay the rent to don't even own the home."

"Make no mistake about it: Appropriating someone's house and you don't own it, and using it as your own rental property is unlawful," JSO Director Mike Williams said.

The real property owner is a woman in Louisiana, who told police that she'd work with the renters in the property she owns.

Both McCall and McCoy were still in jail Tuesday, ordered held on $280,000 bond.