Against all odds: Jacksonville homeless student to graduate as valedictorian, attend college

JACKSONVILLE, Fla. – The Jacksonville Sheriff's Office is asking for the public's help in finding the person who stole from JEA on New Kings Road. 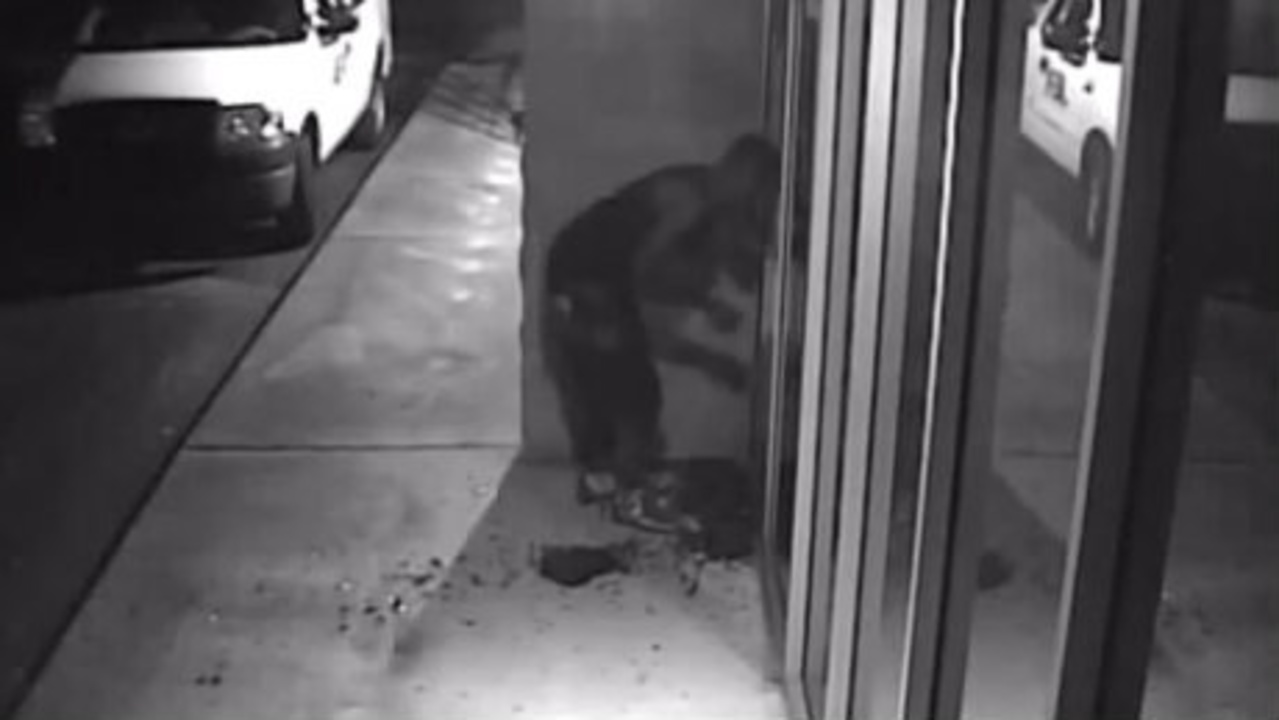 The robber entered the gated, locked property and cut the lock on a trailer. JSO said the interior of the trailer was ransacked but nothing appeared be missing.

Police said the robber shattered the glass door on the side of the building. A cabinet inside the office was ransacked. 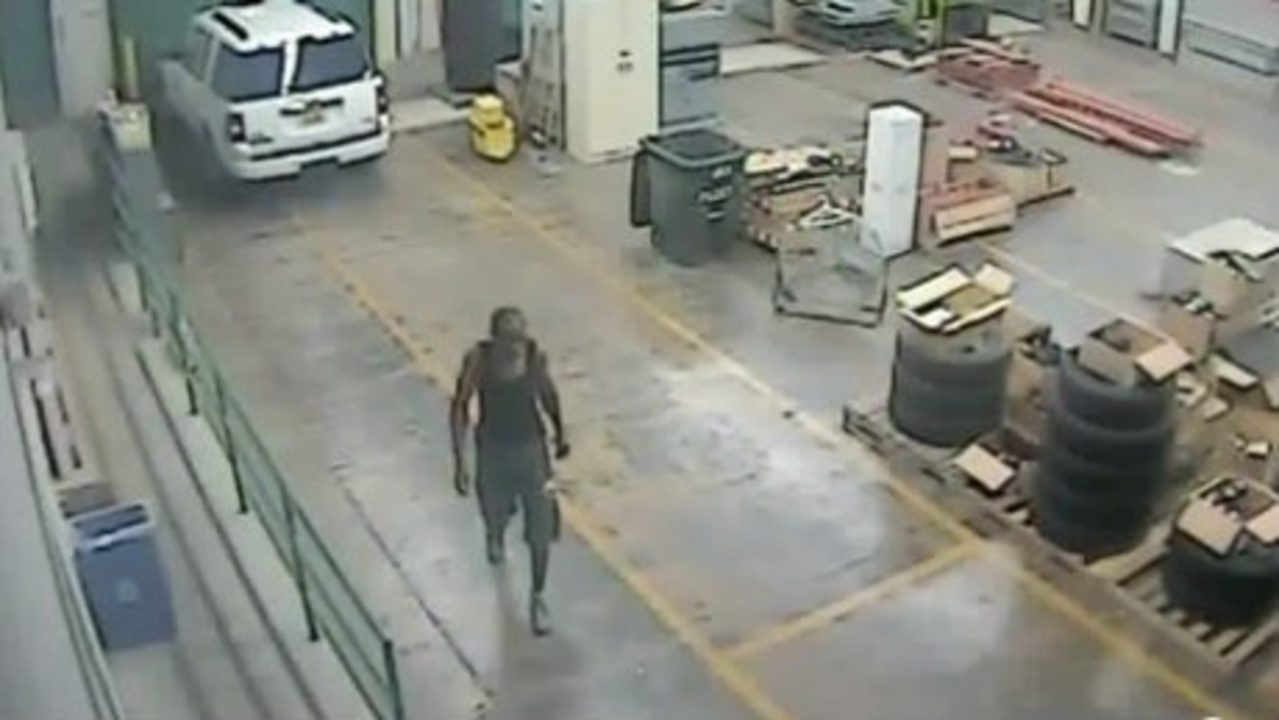 JEA told authorities a roll-around battery charger next to the side door was missing. JSO said a box containing a DVD writer was recovered near the front gate.

Anyone who has information in regards to the robber's identity is asked to contact JSO at 904-630-0500 or email JSOCrimeTips@jaxsheriff.org. To remain anonymous and receive a possible reward up to $3,000, contact Crime Stoppers at 866-845-TIPS.