JACKSONVILLE, Fla. – An 8-year-old girl who was brutally attacked in the woods in Arlington has given police a vague description of her attacker, Chief Tom Hackney said Friday.

The girl, who was dragged into the woods, beaten and sexually assaulted Monday evening, was able to tell detectives Friday afternoon that the man who attacked her was black and had short hair, Hackney said.

He said unfortunately she wasn't able to provide any other details about her attacker.

"I've seen what this guy did to this little girl. To say it's heinous is the understatement of the year," Hackney said. "There are some special places for this person that did this to her. I've got one (the jail) that's right across the way from here, and we're working to make sure that he finds himself in our jail."

As of Thursday, the girl remained hospitalized.

Dozens of detectives with the Jacksonville Sheriff's Office spent Tuesday going through the woods. Hackney said they've also questioned all the registered sex offenders and sexual predators in the area. 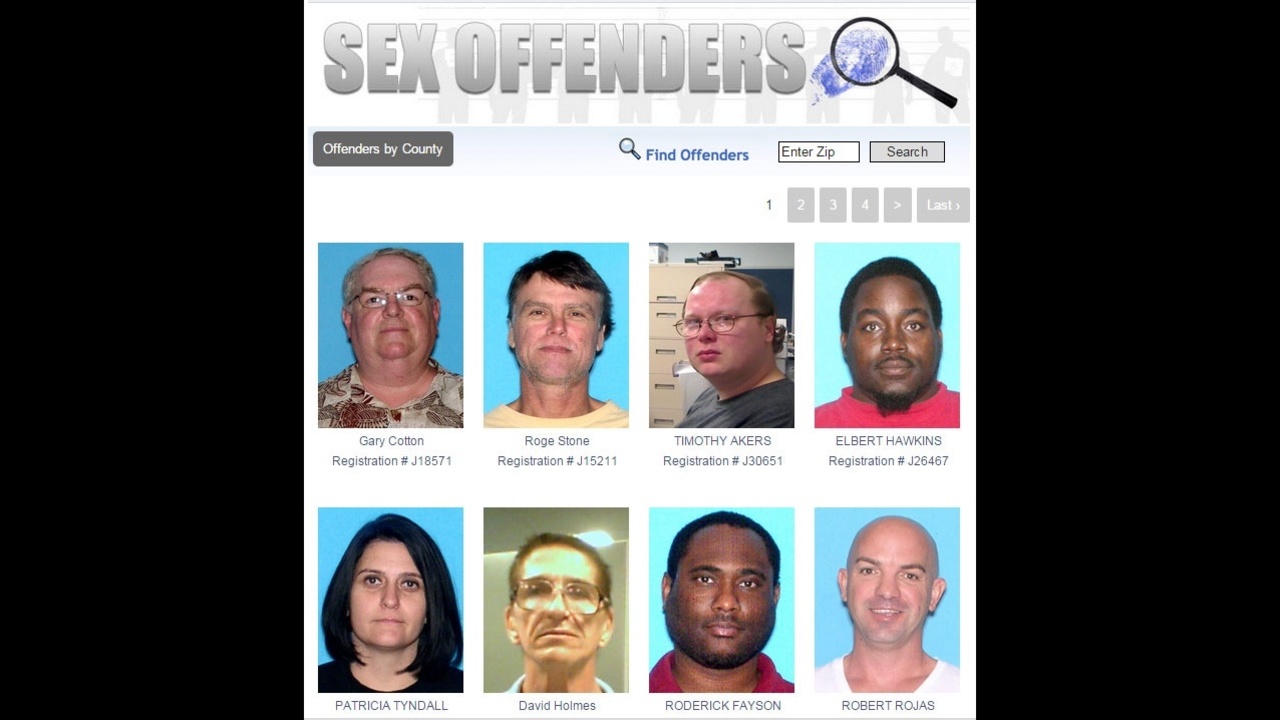 "Nothing really led us to do that other than good, common-sense police work. That's the first place we should start," Hackney said. "We've done that as a matter of course."

Police said people are helping as much as possible, but they haven't got any solid information to help them find the attacker.

"We're getting information and cooperation from the community, but there's nothing new that I can share," Undersheriff Pat Ivey said earlier Friday. "Going forward, there's all kinds of things we're doing -- partnering with other entities in the area."

Ivey said police will work with the schools in the area and other groups to reinforce stranger awareness and other ways to help keep kids safe. Hackney said parents should use this case as an opportunity to talk to their children about "stranger danger."

"Now's the time to have those conversations and let them know some of the things that they need to look out for," Hackney said.

With visible police presence in the area dropping, Men Against Destruction Defending Against Drugs and Social Disorder, known as MAD DADS, will try to ignite the community to help in the search with a rally Monday evening.

"This was a vicious attack against a child, and we need your help to get this animal off the streets of Jacksonville before it happens again," MAD DADS President Donald Foy said.

Foy and his crime-fighting group have repeatedly called on the community to "break the code of silence" and do more to help police solve crime.

The group will meet at 6:15 p.m. Monday in the parking lot of Resurrection Catholic Church, 3383 University Blvd., near where the girl was attacked.

MAD DADS hopes that the rally will encourage people with information to come forward and speak to police.

Five days after the attack, life goes on for neighbors nearby. But extra patrol officers were visible making their rounds, as residents wait for answers.

"I just couldn't believe it that someone would actually do that to a child," said Valerie Campbell, who is a mother of five. "I don't let them play at the playground or anything like that. It's not the best neighborhood."

Hackney encouraged residents to be aware of men they know making physical changes to their hairstyle or being overly interested in the case.

"Any of those things that may ring untrue to you or raise suspicion on your part, let us know," Hackney said.

He also had a message for the girl's attacker.

"Whoever the person is responsible for this, we're coming at you full force," Hackney said.

"Hopefully they catch the person. He doesn't need to be walking around the neighborhoods. Period. He needs to be locked up," Campbell said.