Mother of 6, her parents killed in head-on crash

After eight years of leading Edward Waters College, Nathaniel Glover is stepping down.

Glover is leaving a legacy behind at one of America's Historically Black Colleges and Universities. Edward Waters College was founded in 1866 as a private college in Jacksonville, Florida.

Glover served as the sheriff of Jacksonville and is committed to the success of Jacksonville.
During his tenure at EWC, which started in 2011, he considered the task before him as "a labor of love.”

EWC has flourished under Glover’s administration, where a "student-based model" was implemented. Glover and his team through “passion, compassion and commitment,” were able to elevate graduation rates to 100 percent. In a continued effort EWC has consistent enrollment rates. 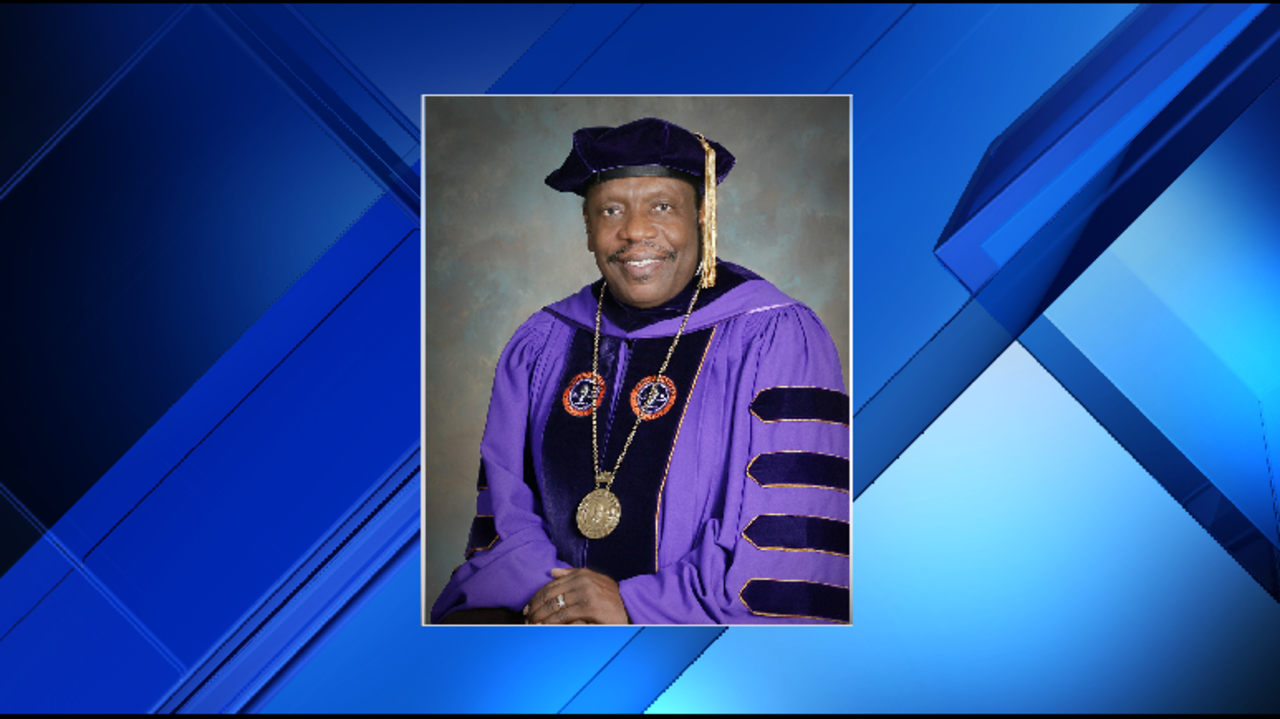 According to Glover, there is potential and the trajectory of the institution is incredible. Glover says he hopes his successor will continue efforts to recruit and retain students. Glover is amenable to helping the next president with the fight to improve the school’s standing in the community, its infrastructure and efforts to make more scholarship money available.  He is confident the school’s future is bright.

Glover is stepping down from the helm of EWC, but his work within the community is not over. Glover plans on spending a few weeks of family time. He will be right back in the swing of doing what he can to improve the quality of life in the city he dearly loves. 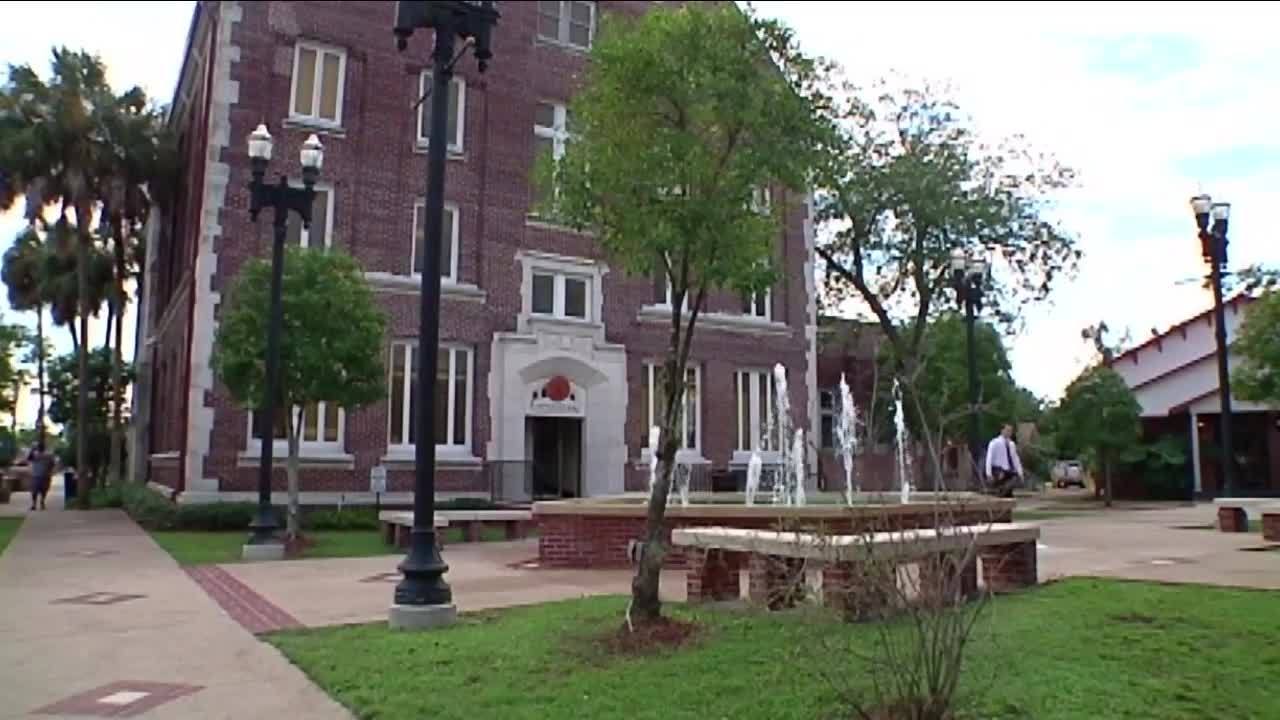 As for the next chapter in his life – the life of a man who is a part of this city’s very history – he plans on teaching leadership skills, hosting motivational speaking engagements and continuing to help win the school -- from which he graduated in 1966 -- even more support.