JACKSONVILLE, Fla. – City Council has five at-large seats that are elected citywide. Each of the city's 14 districts is also represented by a council member elected by voters in that district. Each candidates' party affiliation is listed on the ballot, but the city holds unitary elections, so Duval County registered voters of any party can vote for any candidate. If one candidate gets more than 50 percent of the vote in the March 19 election, that person wins the office. If not, the two candidates with the most votes will appear on the ballot of the city's second election in May.

News4Jax asks each candidate for office a uniform set of questions hoping to get beyond campaign statements or media filters to help voters decide which candidate they will support. Below are the candidates' verbatim responses. 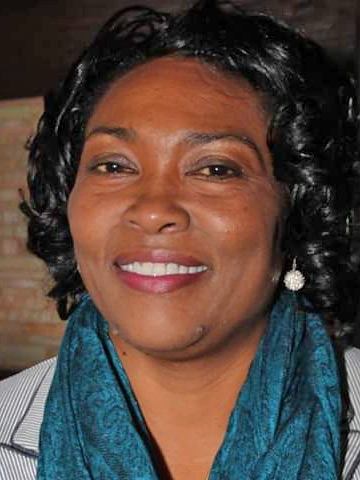 Occupation: Self Employed since 2001

How can you help voters in a way that others running for this office cannot?
City Council is a part-time job, however, I have the ability to make a full-time commitment to improving outcomes, engaging with the community, and seeking opportunities to end historically disproportionate representation and quality of publicly funded services. 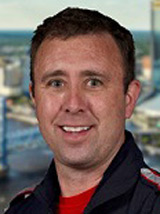 How can you help voters in a way that others running for this office cannot?
I have spent my entire life in the service of others. From my first job as a lifeguard, a volunteer EMT/firefighter while in high school, and over two decades as a paramedic in ground and air ambulances. I will be accountable to all the citizens, transparent, and accessible. My experience in medicine has taught me to collaborate and have disagreements without being disagreeable for the goal of having the best outcome possible.

What would you hope to be remembered for accomplishing after serving in this office?
Many candidates will claim they want to be remembered for achieving a specific achievement or attaining a particular goal. I want to be most remembered as a servant of the people. I want to be recognized as someone who listened and made decisions to make our residents and our city better. I want to be remembered as the Council Member who worked with the community rather than special interests. Most of all, I want to be forgotten. This responsibility, this term in office, isn't about me. It is about what is best for the City, the small child growing up on our dangerous streets, the senior citizen reminiscing about times gone by with high hopes for their grandchildren, and the newlyweds settling in Jacksonville to start a family.

How can you help voters in a way that others running for this office cannot?
As the current Group 5, At-Large Councilman, I've had the honor of providing 4 years of proven common sense servant-leadership.

What would you hope to be remembered for accomplishing after serving in this office?
I am grateful to have a personal trusted connection with the community.

Early voting runs from March 4 through 17 at more than a dozen locations, with all Duval County precincts open from 7 a.m. to 7 p.m. on March 19. Vote-by-mail ballots are available from the Supervisor of Elections Office and must be returned by 7 p.m. March 19.