Pilot who survived being shocked is off on new venture

Police: 2 struck by gunfire hit man, dog while driving up to gas station

Florida Highway Patrol Sgt. Dylan Bryan said Patrick Guest, 27, of Pineville, Florida, was being sought on a charge of aggravated assault on a law enforcement officer on Interstate 75 in Lowndes County, Georgia. That’s where authorities said the Georgia State Patrol tried to pull Guest over for illegal car tint.

It's uncertain what exactly happened, but an FHP source said the man tried to run down a GSP trooper, sparking a chase south on I-75. 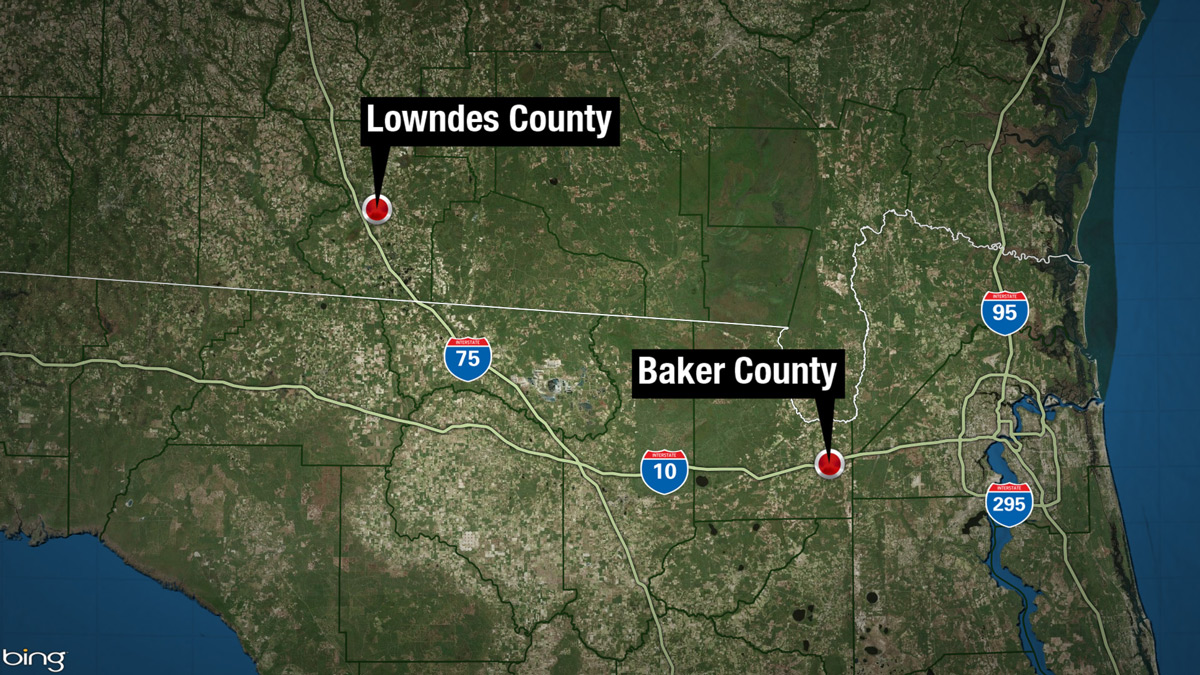 According to the Columbia County Sheriff's Office, the suspect eventually got off I-75 in Hamilton County, Florida, and got onto U.S. Highway 41, where surveillance video from Don Wilson at Suwannee Hardware captured the pursuit as it went through White Springs. Deputies said the suspect then entered Columbia County, got onto Interstate 10, exited in Columbia County and headed east.

The Highway Patrol said Guest continued driving east on I-10 and, for a short time, was driving east in the westbound lanes. Bryan said Guest then got off I-10 at State Road 228 in Macclenny and drove into the Walmart parking lot, where he hit a parked semi.

Bryan said Guest ran from the car and was arrested by the Baker County Sheriff's Office in front of the store. 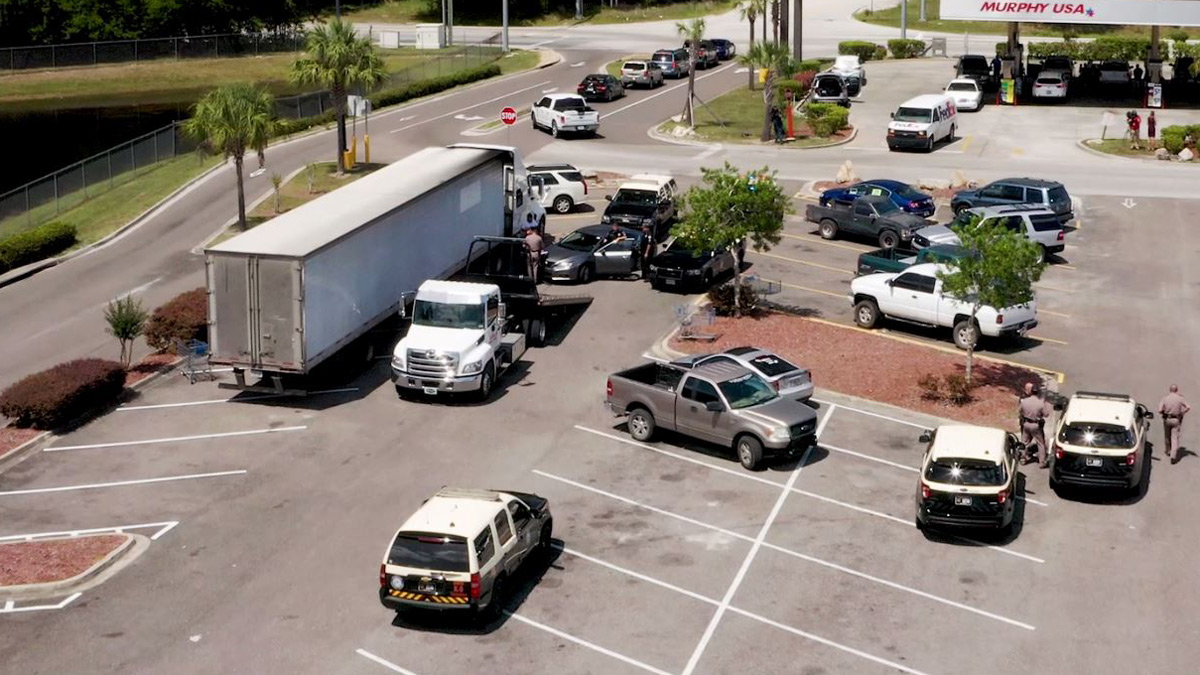 Bryan said Guest was the only occupant of the rented car, in which a gun was found. Bryan said there were reports that there may have been others in the vehicle, but they were not inside it when the chase ended.

He was taken to the Baker County jail and a judge set his bond at $235,000 during a first appearance Thursday morning.

Guest told the judge his family would hire a lawyer for him. He runs a mobile detailing business in Titusville, has a 6-year-old daughter and a second child on the way. Guest has prior arrests on charges of marijuana possession and driving with a suspended license, court records show.

Guest could be facing more charges in Georgia, including aggravated assault on a state patrol trooper.

Editor's Note: Guest's name was originally misspelled in the FHP report but was corrected Thursday morning and has been updated in this article.