I-TEAM: Doctor among witnesses who tried to save UF Health Jax CEO after WaveRunner accident

PONTE VEDRA BEACH, Fla. – Sleiman Enterprises, the company that previously owned the Jacksonville Landing, is behind plans for a new commercial development in Ponte Vedra Beach.

The proposed development comes as growth in St. Johns County continues to boom. People who have lived in the area for decades said parts of the county are almost unrecognizable.

"You could ride down that street and there was nothing," said Bob Mako, who lives in Ponte Vedra Beach. "Now, my God, it is developed. The development is just gone wild." 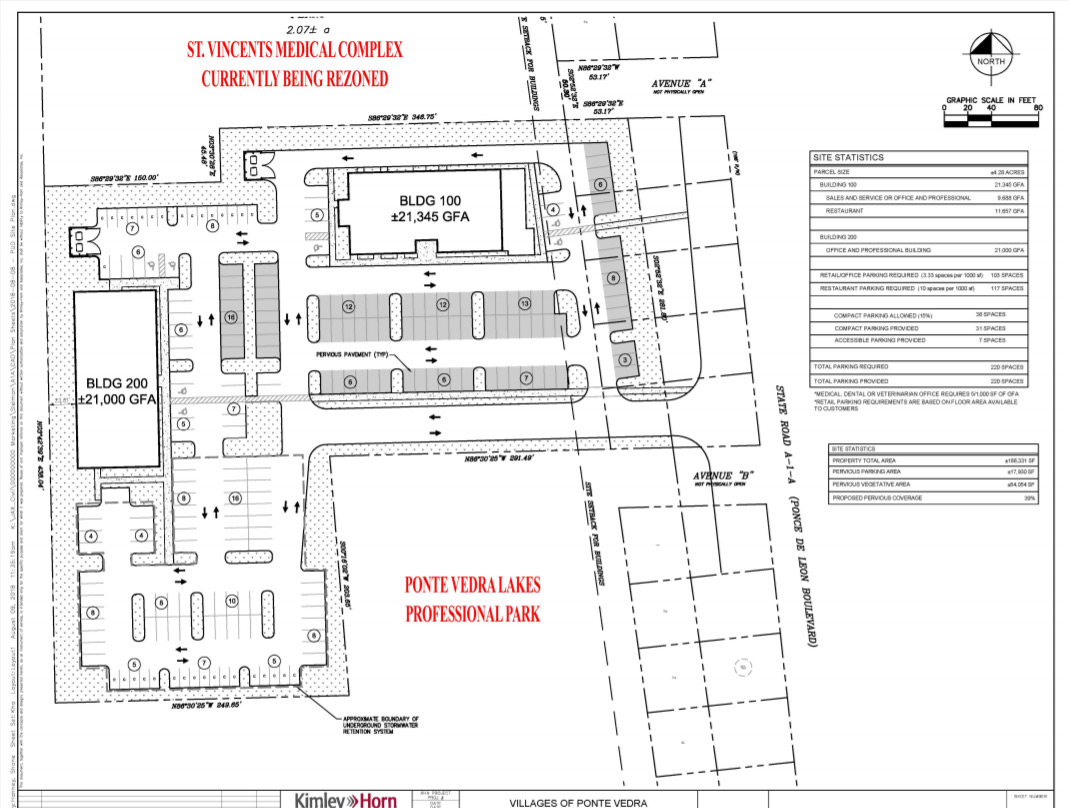 One of the areas that could look a lot different in the future is in northeast St. Johns County. That's where Sleiman Enterprises is in the very early stages of developing the land on the west side of A1A just south of the Duval County line and not far from South Beach Parkway Plaza, which is also owned by Sleiman.

The four-acre property is mainly trees right now and is zoned for residential development.

Sleiman Enterprises' chief operating officer told News4Jax by phone on Monday that the plan is to change the zoning to commercial to eventually house more than 51,000 square feet of office, retail or hospitality space. He said given the size of the land, the likelihood of it being all three of those things is very low. He also said the proposed zoning change could be presented to county commissioners in September or October.

Locals said they are worried about how the development could affect the roadways.

"My biggest concern is that area. Right there is congested already, so you were just adding more misery to it," said Mike Dubberly, who lives in Ponte Vedra Beach.

Sleiman Enterprises said it does not plan to stretch the limits of the commercial zoning, rather support and serve what continues to be a growing community.