CORAL SPRINGS, Fla. – The Florida Highway Patrol suspects alcohol may have contributed to a driver going the wrong way on the Sawgrass Expressway and hitting another car head on, killing the two women inside it.

Alcohol and drug tests are pending against 20-year-old Kayla Mendoza, who was driving the wrong way when she hit another car in the early morning hours of November 17, according to a crash report released Friday. Almost three hours before the crash, she tweeted, "2 drunk 2 care." 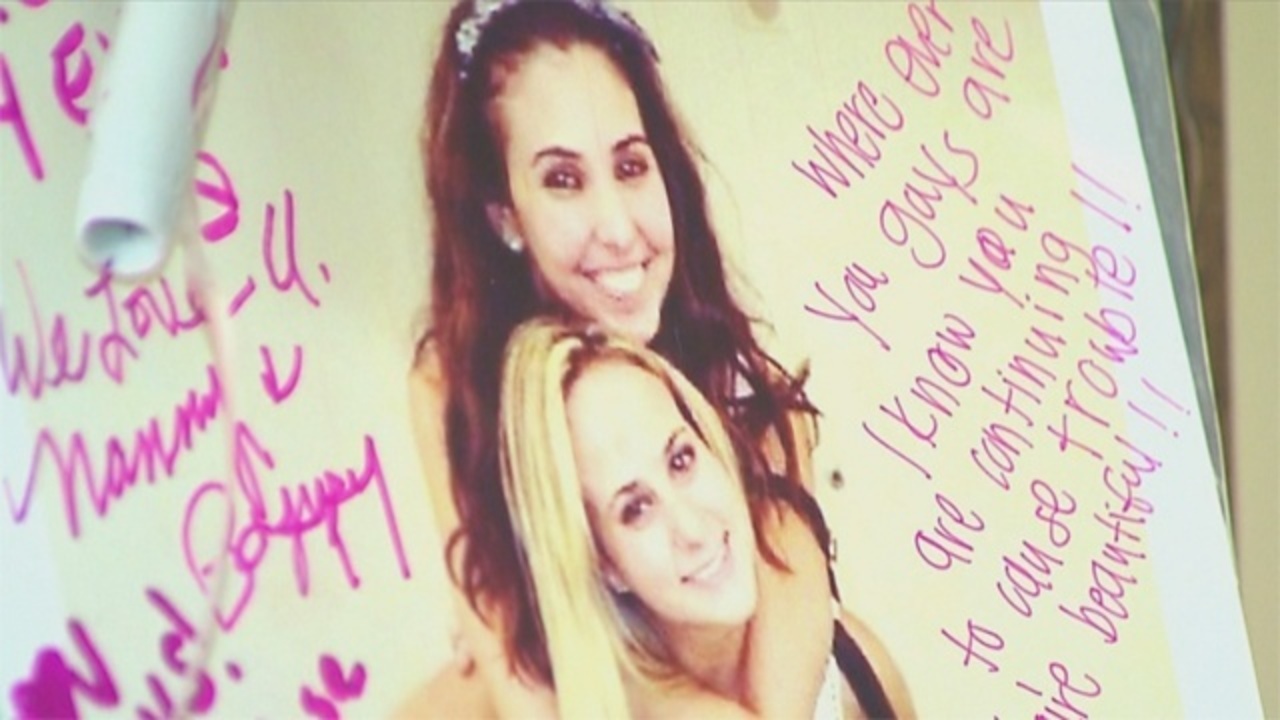 Mendoza, who hasn't been charged, suffered serious injuries in the crash. She remains hospitalized.

A diagram (pictured below) shows Mendoza's car heading east in the right lane of the westbound lanes when it hit Ferrante's car. 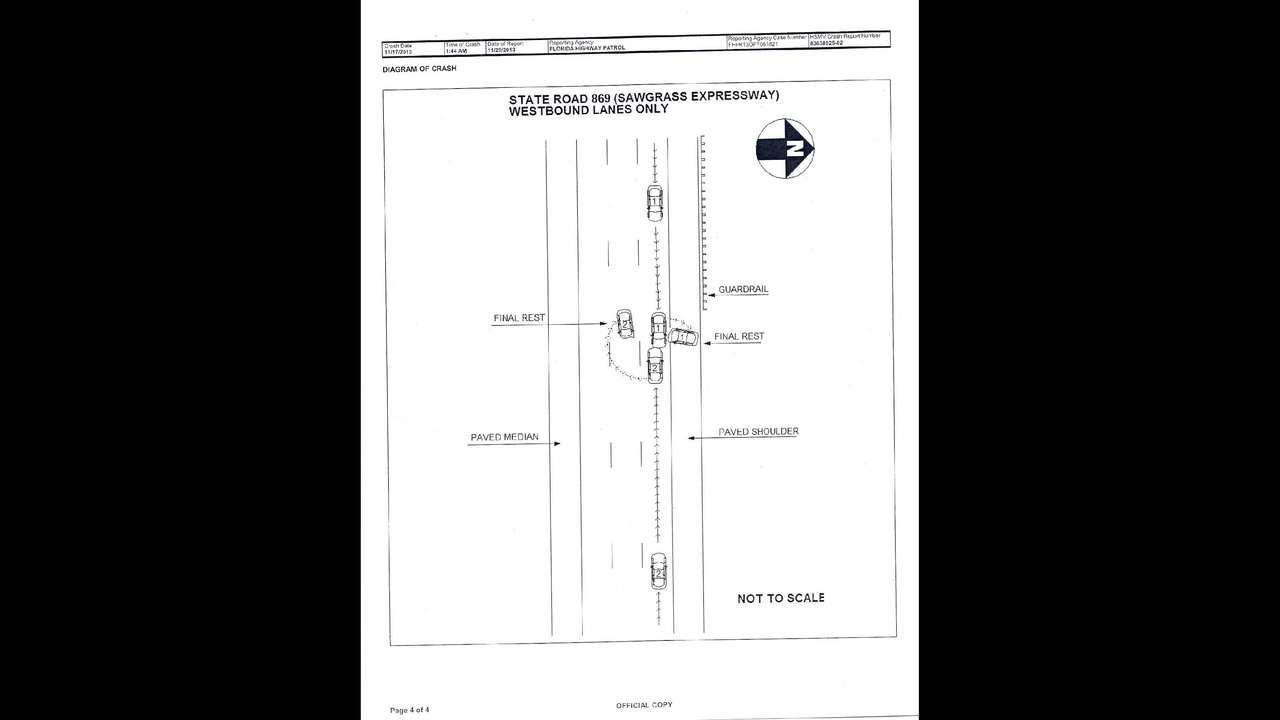 In the weeks leading up to the crash, Mendoza made several references to marijuana and drinking on her Twitter account. Florida Highway Patrol spokesman Sgt. Mark Wysocky said the agency is aware of her tweets and is investigating.

On Thursday, the families of Catronio and Ferrante announced they had filed wrongful death lawsuits against Mendoza and Federica Javier Reyes Santiago, whose car she was driving. The families asked for compensation for medical expenses, funeral expenses, and their pain and suffering.