Local mother of 3 killed while driving home from work

JACKSONVILLE, Fla. – "He took my daughter's life because he thought he could handle it," explained Debbie Pruett about the conversation she had with the man who killed her daughter in a drunk driving crash.

"That's what he told me, I thought I could handle it. He wasn't over three times the (legal drinking) limit.  He was basically buzzed drunk. I think so many people think they can handle it, but he couldn't and he killed my daughter because he thought he could," said Pruett as she tearfully recounted the conversation. 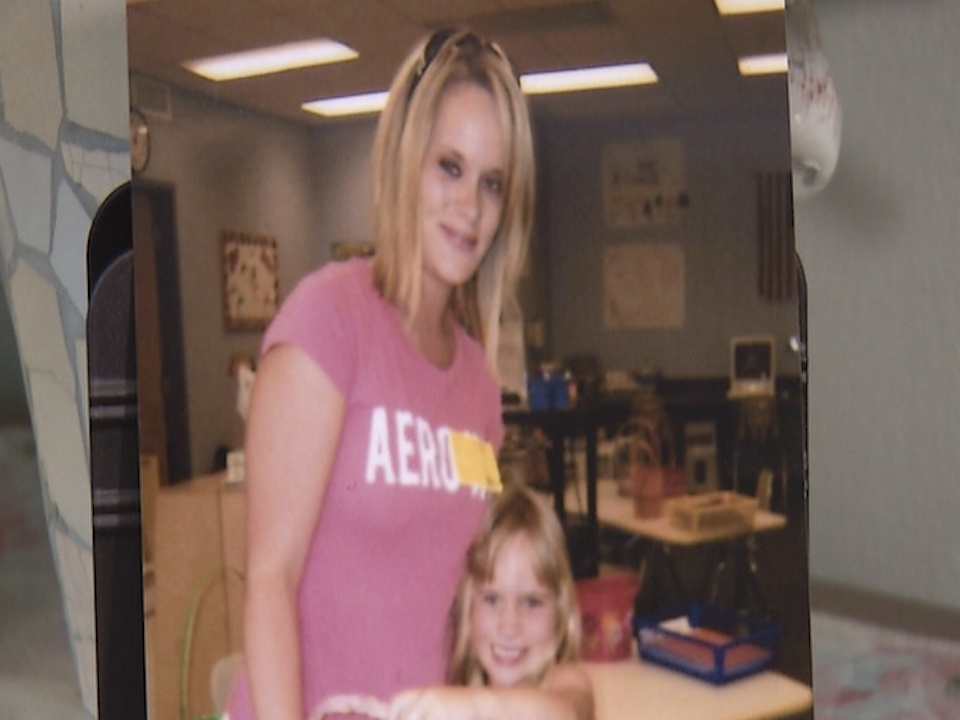 Pruett's 25-year-old daughter, Virginia Jennifer Kirk, died three years ago as she drove home from work. She was headed to her mother's home, who was caring for Kirk's three young children.

"She had just celebrated Jayden's birthday the day before, he was turning one year old," said Pruett.

"We told them that their mom had been in a bad car accident, car crash, she wasn't coming home anymore and that was very hard to do,"Pruett said. 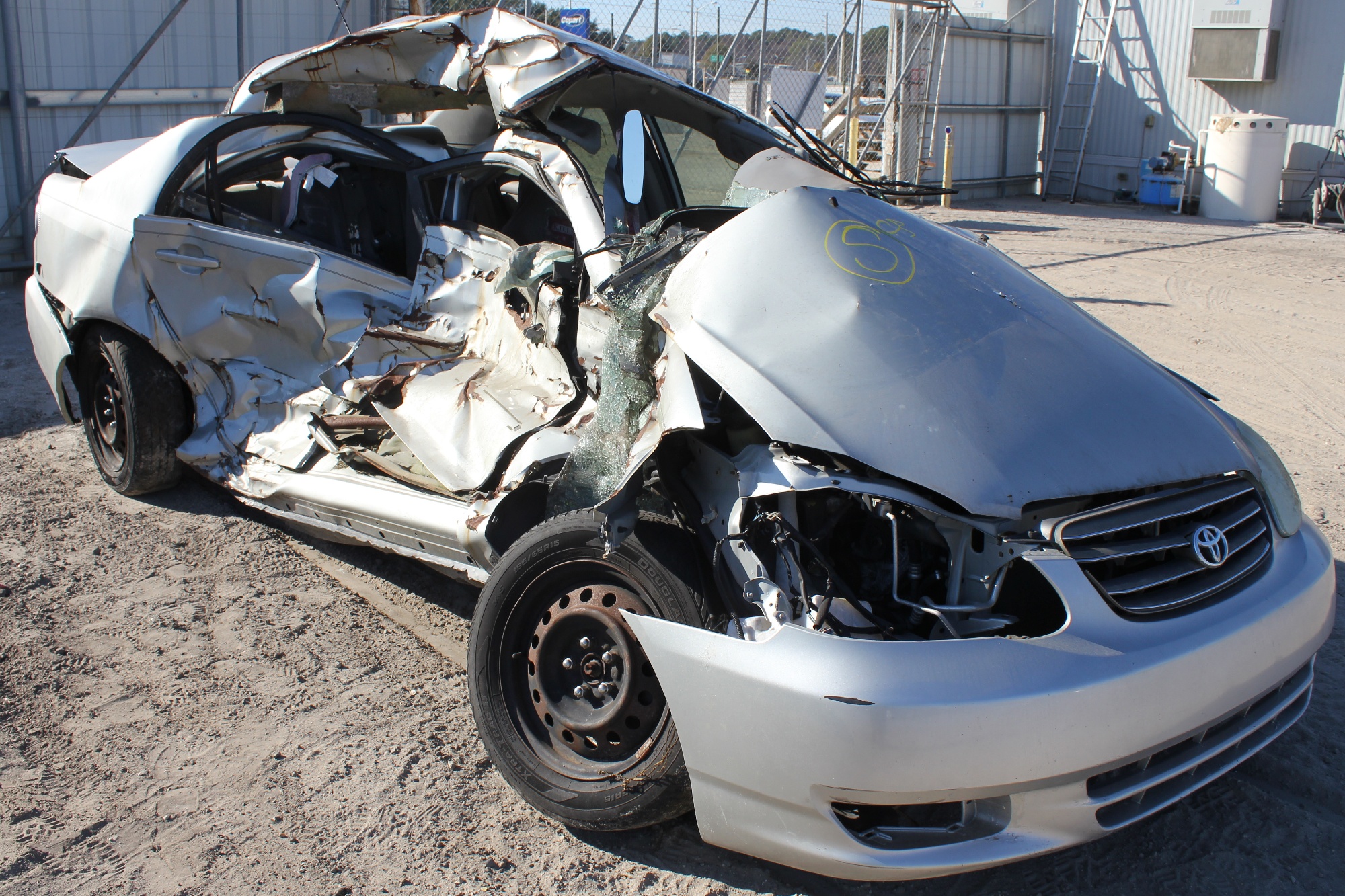 Pruett still does not know why it took so long to be notified of her daughter's death in Glen St. Mary, but shortly after that conversation two law enforcement officers confirmed for her that her daughter had been killed.

Randall Morrow was driving an F350 pickup truck with a 500-pound welding machine in the back.  He had just left a co-worker's house in Glen St. Mary.  Even though, he told Pruett he had been drinking on and off that day, he told her he did not want to stay the night since he had already paid for a hotel room in Jacksonville.

Morrow is from Mississippi, but was working as a welder on a job in Jacksonville.  He ran a stop sign on East Andrews Street, plowing into Kirk's small car, which was driving on County Road 125.  She died instantly.

Why she forgave her daughter's killer

"I had a lot of hatred towards this man (Morrow). A lot of hatred," explained Pruett of her initial feelings about the man who killed her daughter.

But she said those feelings changed when she saw him in court and realized he was a lot like her own daughter. 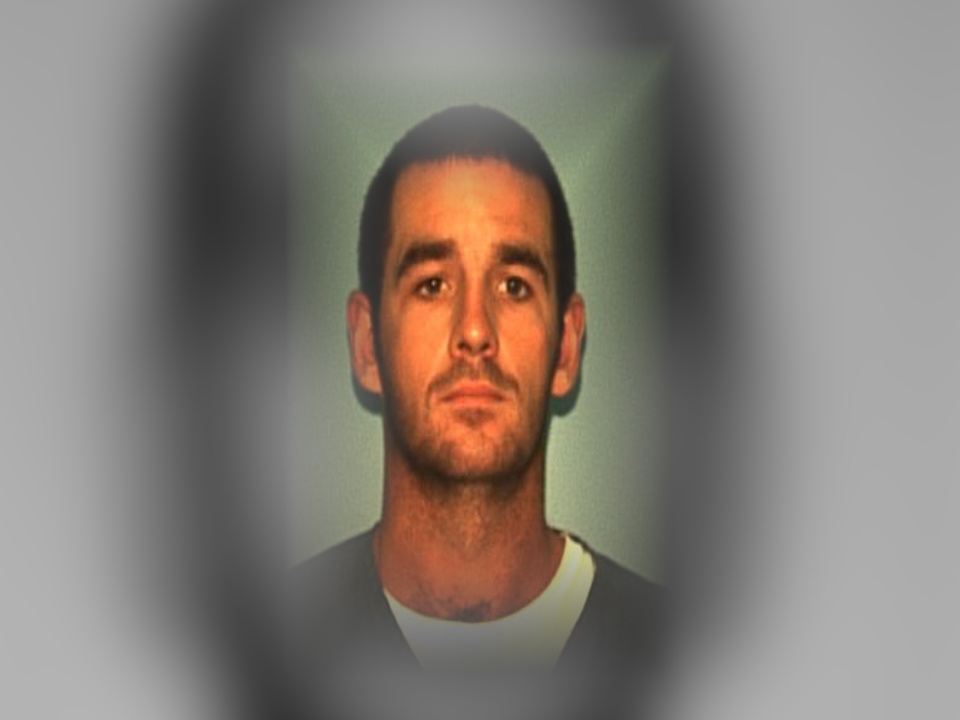 "He was the same age as my daughter. He had a son the same age as Jayden. His wife's name was Jennifer also.  She was a nurse and my daughter was going to school to be a nurse," said Pruett. "When he walked into the courtroom for his sentencing, I just can't explain it, I felt something in the air. Jennifer was there and she wanted me to forgive him."

Randall Morrow was sentenced to 5 years in prison for DUI manslaughter. He met with Pruett before he was sent to prison.

"He had never been in trouble before, he had a clean driving record.  He was sorry for what he'd done, he was sorry.  I wanted him to have his son and have a family that my daughter wasn't going to be able to have," explained Pruett about her decision to forgive him.

Morrow wrote Pruett a letter from prison, he told her when he serves his time his first focus will be creating a college education fund for Kirk's children. As part of his probation he has been ordered to speak with Debbie Pruett to high school students, explaining the dangers of drinking and driving.

Morrow's blood alcohol level was .128 the night he killed Kirk. A driver is considered drunk if his/her blood alcohol level is .08 or greater. At 195 pounds, a person Morrow's size would have had to consume at least four beers to reach the legal limit.  It's believed he had more than four beers the day he killed Kirk. One of the first impacts alcohol has on the body, is on a person's ability to make good judgements.

Debbie Pruett is also working with a local man, Carl Harms, whose own father was killed in a drunk driving crash.  They have partnered together to display Kirk's car at local events.  They have created a program called IMPACT #RestoreResponsibility.

To learn more about the program, which includes talking with high school students about the dangers, go to JAXIMPACT.org. 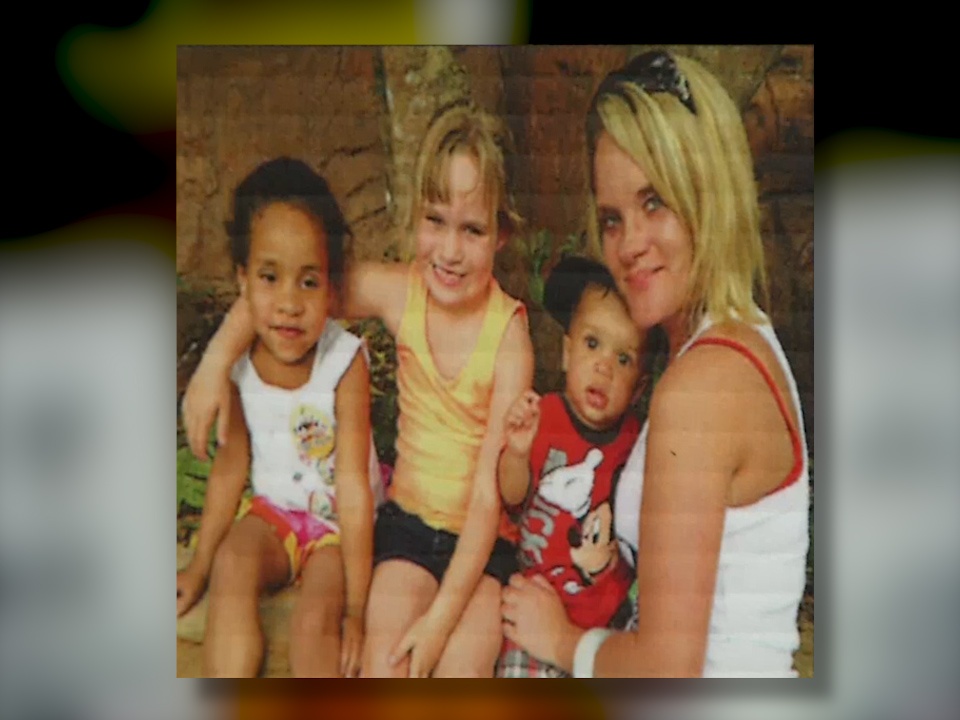 Debbie Pruett was able to adopt two of her daughter's three children and is raising them as her own.

She finds some solace hoping that speaking now, will save someone else's life by reminding the public about the dangers of drinking and driving.