6 warnings in effect for 6 counties in the area

Cool crisp fall mornings with a midweek warm up

Blast away sore muscles and pain with this mini massage gun

These wireless earbuds are anything but boring

Troubled dealership remains under investigation by state of Florida

JACKSONVILLE, Fla. – One month after the I-TEAM began exposing problems customers had financing cars at Riverside Chevrolet, management of the dealership was taken over to a known name in the Jacksonville market: Beaver Toyota.

"You've heard it in the news; you've seen it on TV. A dealership near you was failing to 'WOW' its customers. Are you ready for the takeover of the year?" a post on Riverside Chevrolet's Facebook page Wednesday read. "We've done it before and we're doing it again. We're taking the worst dealership and making it best in town."

News4Jax began looking into complaints against the dealership on Philips Highway a month ago, documenting that customers were taking trade-ins and not paying off their customers' loans.

For the last 10 days, we've heard reports that the dealership was being sold. Wednesday came the announcement that Beaver Toyota, which owns dealerships in St. Augustine and Santa Fe, New Mexico, had taken over management of the Jacksonville Chevrolet dealership.

After logging 43 complaints against Riverside Chevrolet, the Better Business Bureau not only gave it an "F" rating, but sent out an alert urging people to avoid the dealership.

"It is a big win for the community ...  because this dealership was doing some pretty awful things with their customers’ money," BBB of Northeast Florida President Tom Stephens said. "We did the job that needed to be done to alert the community, and I am happy about that."

The Florida Office of Financial Regulation has confirmed it opened an investigation into the dealership on May 9. That was one week after the I-TEAM first reported on dozens of complaints against the dealership, many of them regarding trade-ins which had loans that were not paid off as promised.

Florida's Department of Highway Safety and Motor Vehicles, Department of Revenue and Attorney General have also been investigating the dealership. All those cases are ongoing.

Beaver hopes to buy the dealership, that must be approved by state regulators and General Motors. For the moment, Beaver will manage the operation.

The Ferguson family, the current owner of Riverside Chevrolet, has stopped returning messages left by News4Jax. 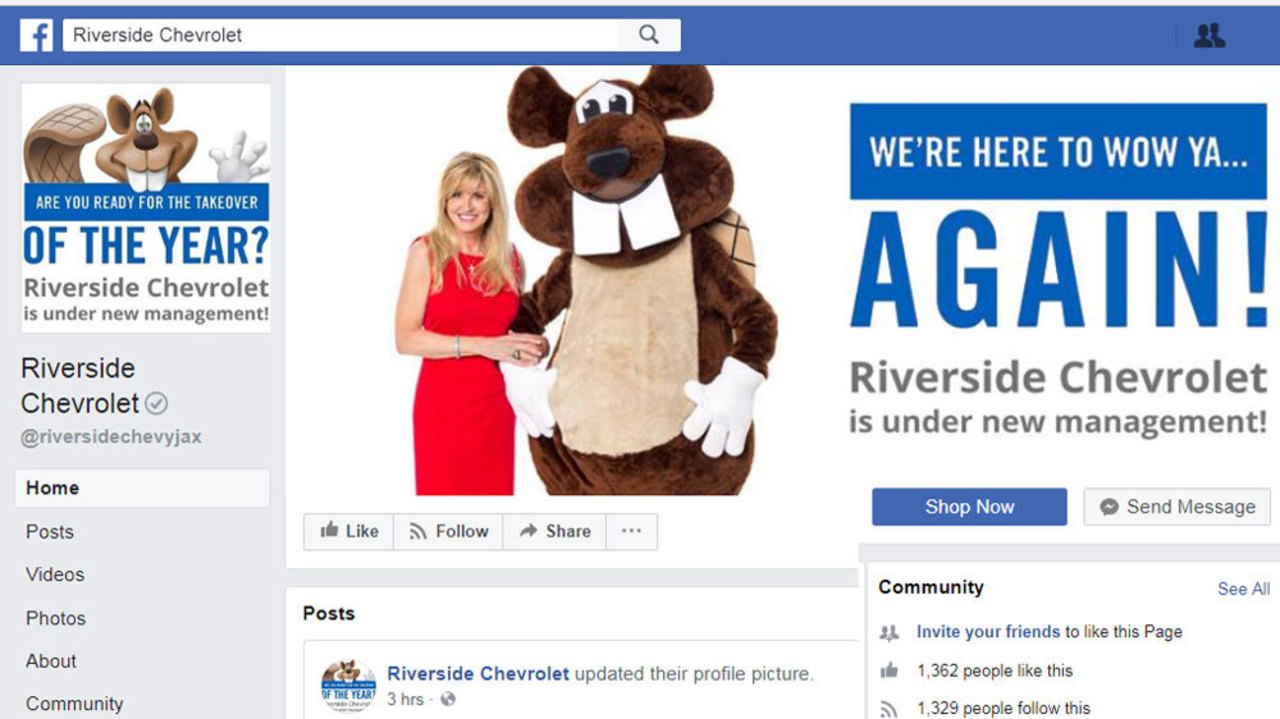