TELL US: Do you think marijuana should be 100% legal in Florida?

Excitement brewing at Baldwin ahead of matchup against Yulee

This fingerprint keypad can make keys a thing of the past

Primary voters chose Republican Wilton Simpson and Democrat Naomi Blemur to compete for the commissioner of the Department of Agriculture and Consumer Services in November’s general election.

The winner will take the seat held for the last four years by Nikki Fried, who ran in the Democratic primary for governor but came in second to Charlie Crist.

News4Jax sent a questionnaire to each candidate asking about their background and their views on several issues. Scroll down to read the responses of those seeking your vote in their own words.

Note: Responses are sorted alphabetically by party and are presented exactly as submitted, with no editing by News4Jax staff. 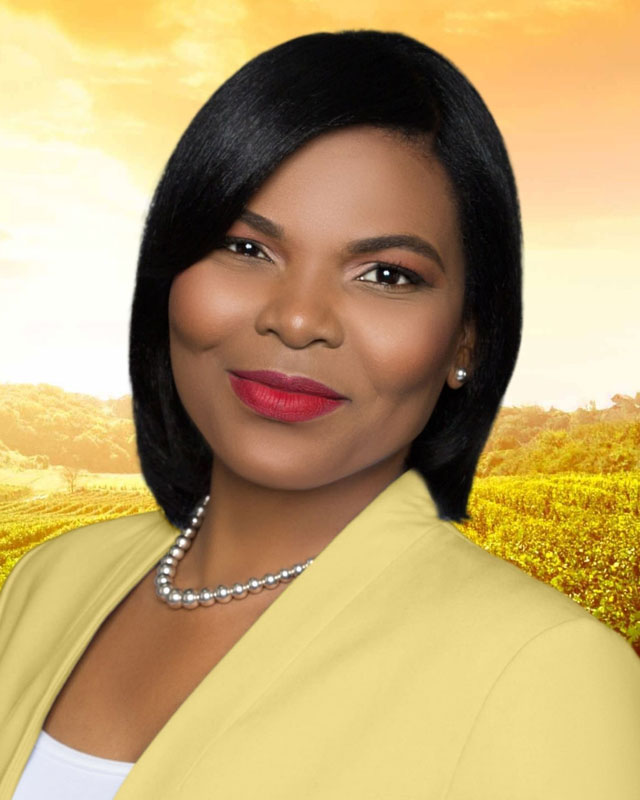 This candidate, who is leaving the Florida Senate after eight years, has not responded to email and telephone invitations to submit the News4Jax candidate questionnaire. His answers will be added promptly if the questionnaire is returned at any point prior to election day.