Cruz faces a minimum of life in prison without the possibility of parole and a maximum of the death penalty.

By the numbers: 620,000 Floridians still without power in wake of Ian; death toll varies

Help is on the way: Northeast Florida officials role out Monday to extend a helping hand down south

JACKSONVILLE, Fla. – News4Jax makes an effort each year to track the number of homicides in Jacksonville, including where they're happening and when police make an arrest or clear the case.

The information below is an effort to put faces on those numbers.

January is typically one of the bloodiest months of the year, and it appeared off to a similar start in 2018, with six people shot dead and another beaten to death in the first week of the year.

But the violence calmed in the latter half of the month, ending with nine homicides, far below last year's January number of 15.

Below, we have listed the names and ages of the January homicide victims and the information surrounding their deaths. We have also included a photo of each victim.

Many of the cases remain unsolved. If you have information about any of these crimes, call the Jacksonville Sheriff's Office at 904-630-0500 or CrimeStoppers at 1-866-845-TIPS.

Taylor was shot just over an hour into the New Year after an argument broke out an Arlington area New Year's Eve party, police said. He was found dead in the driveway of a home on Gilmore Heights Road off Fort Caroline Road. Police later said the shooting had been deemed excusable and the case was "exceptionally cleared."

Barkley was shot and killed at a BP gas station on Stockton Street in Riverside, police said. Tairrah Demeka McGriff, 22, is charged with murder in the case. Police said the two women, who did not know each other, got into an altercation at the gas station, and McGriff shot Barkley.

Williams was shot while leaving food store near 16th Street and Myrtle Avenue in Northwest Jacksonville, police said. Officers said he was leaving the Ethio Discount Food Store food and was walking to his car when the gunman approached and started shooting. Police later released surveillance video of the suspected shooter. 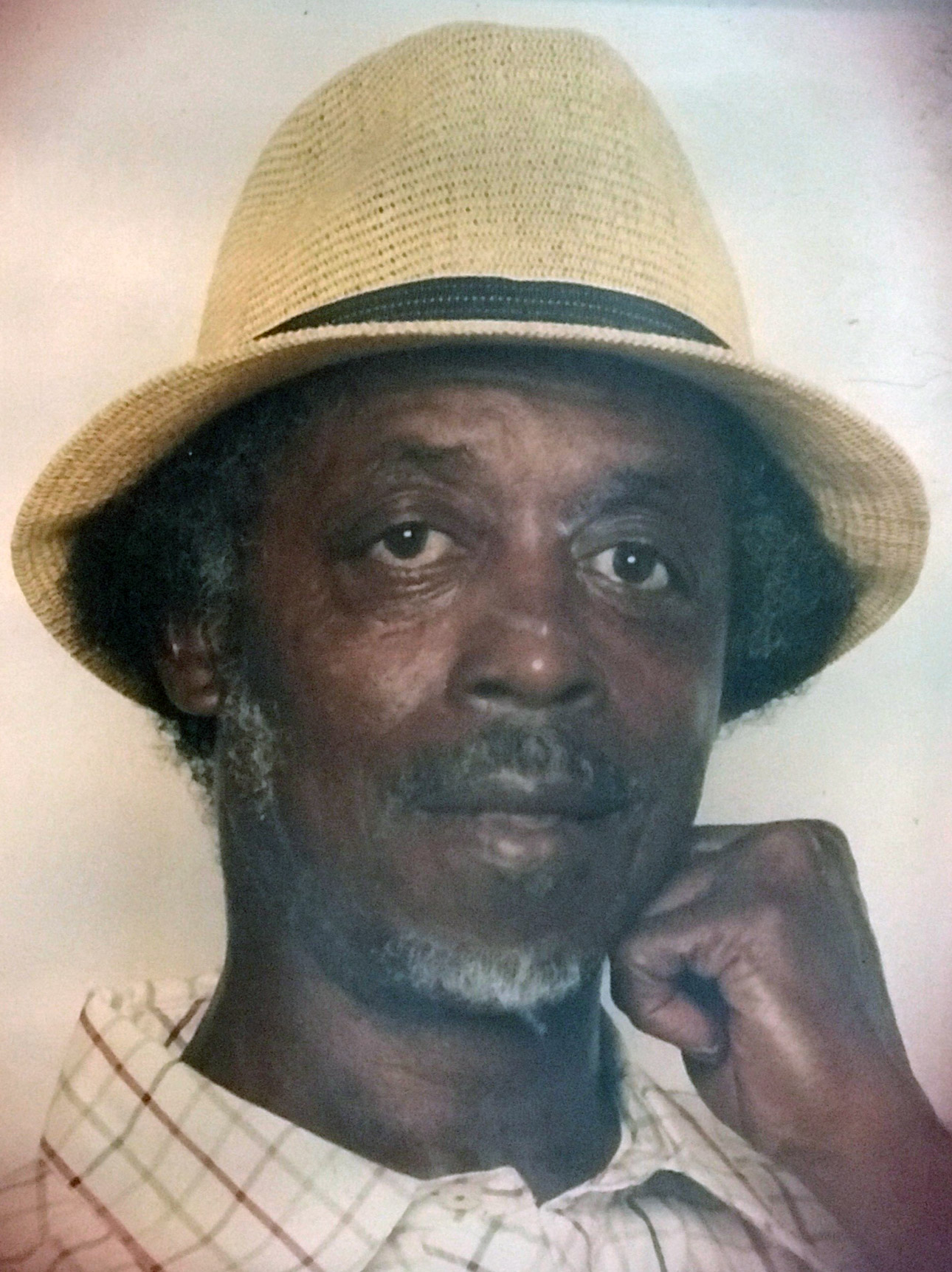 Dornes was found lying with a fatal gunshot wound in the parking lot of a Shell gas station at the intersection of Edgewood Avenue North and Lowell Avenue in the Paxon neighborhood, police said. Detectives said investigators had a suspect in the robbery shooting, and on May 18, they announced the arrest of Donovan Smith, 27, on a murder charge in the case.

McCoy was found shot in the front yard of home on Orton Street, south of Lenox Avenue on the Westside, police said. He died at the hospital. McCoy's family told News4Jax they believe the shooting started after an argument over a dog. McCoy left behind a child and a pregnant wife. No description of a shooter was released.

Initially not reported as a homicide, Bland's death was later included in the Sheriff's Office database tracking homicides for the year. Police said Bland, a transient, was beaten to death outside an abandoned home on East 11th Street in the Fairfield neighborhood of Jacksonville Eastside. Police did not have a suspect description but said Bland and a man got into an argument over a stolen bicycle before Bland was found dead.

Gordon was found shot to death lying in the street near W. 8th and Tyler streets in Northwest Jacksonville, police said. His last known address was in Arlington, more than 10 miles away. Homicide detectives said they did not have a suspect description or possible motive, but the case was under active investigation.

Carodine and a woman were shot at a food store on Monaco Drive near Dunn Avenue on the Northside, police said. Carodine tried to drive away but crashed two blocks away and died at the hospital, police said. The woman, whose name was not released, was shot in the hand. They did not release any suspect information.

Valentin's body was found during a welfare check at her home on Frank E Avenue in the Moncrief area. Police later said that she had been fatally stabbed by her boyfriend, Marvin Williams, who had a history of abusing her. Williams was charged with murder after he was tracked down by police at a construction site, following several tips from the public.